About the Barista Magazine Team

The Barista Magazine team is comprised of longtime specialty coffee and publishing professionals. They include:

Sarah Allen, the editor-in-chief and co-founder of Barista Magazine, has been a driving force in the international barista movement from its outset, writing thoughtfully and compellingly about the barista craft, as well as contributing numerous stories on the subculture of baristas to multiple magazines and newspapers.

Publisher Kenneth R. Olson has more than two decades of experience working as a writer and editor for both mainstream and specialty coffee publications. Kenneth’s work has appeared in a number of publications, including academic journals, Oregon Humanities, and The New York Times.

He believes the Blazers will win the NBA title and the Huskies will play for the national championship, every year. No matter the roster, the schedule or any other relevant facts. 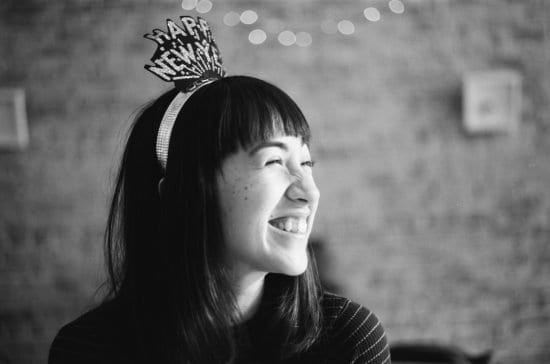 Katrina Yentch is a freelance writer and Barista Magazine‘s Online Editor. When she’s not writing, you can find her napping and drinking whatever’s on drip. Reach her at katrina@baristamagazine.com.